A Writing Retreat in Tuscany

Registration is processed by our retreat partner, Radiant Jane

“At a certain point, you say to the sea, the woods, the mountains, the world, Now I am ready. Now I will stop and be wholly attentive. You empty yourself and wait, listening.”

We postponed this retreat for two years when the unthinkable happened, and the world went into lockdown. It is finally time to open it again, and to open ourselves up to the world again, in turn.

Meet me for a week of deep writing in the heart of Tuscany, to quiet your mind and experience wonder again. This deeply restorative retreat will focus on recovery, delight, pleasure, regeneration, and joy.

We are not the same as we were in 2020. There has been a great reordering. Our lives, our hearts, and our passions have been altered, and in this retreat, we will be honouring these changes with care.

Since the lockdown, I have gone deep in self-study and writing practice. I’ve written a new novel and have a book of creative nonfiction in progress, and both books were informed by what I’ve learned about story structure, nature, somatics, and the flow state.

I have so many new methods and ideas, and I am excited to share them with you! 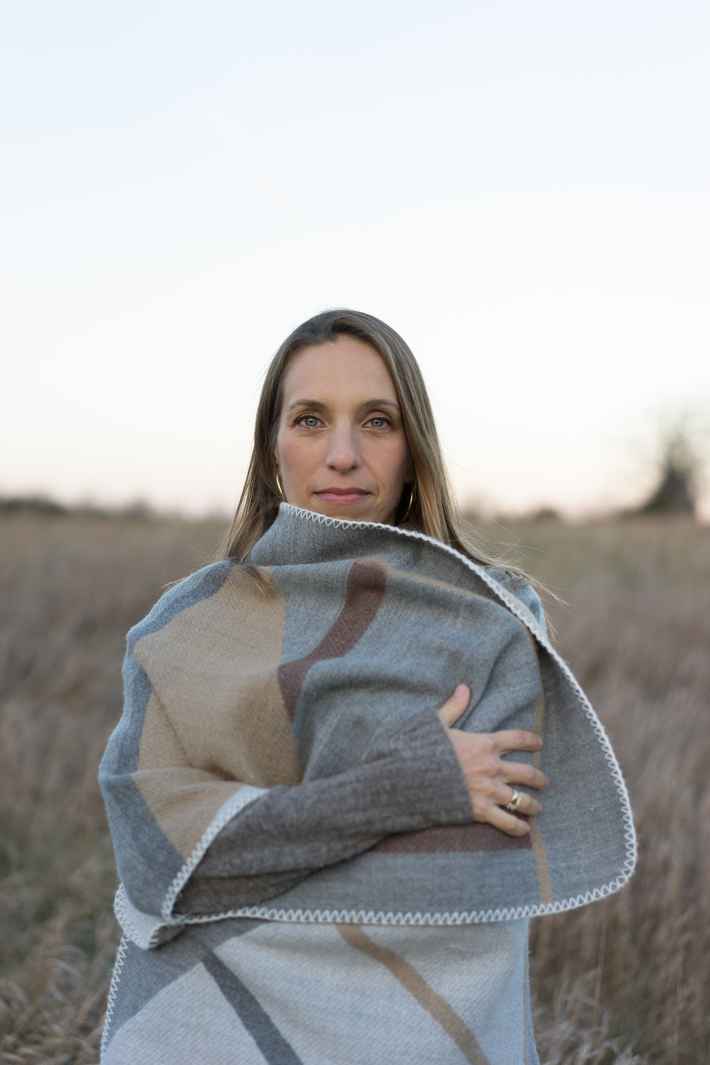 One thing I know for sure is that our creativity is difficult to access when we don’t also feel calm and safe. The past two years have been full of grief and fear, and our systems may need a reset. By writing together, we can digest what has passed, and awaken to who we are now, and what we long to do next with our lives.

For instruction and inspiration, we will pay close attention to nature, write with wonder, and connect to each other in conscious ways. We will take deep care of our minds, bodies, and hearts.

Spring is my favourite time to go on retreat, because equal hours of daylight and darkness make our daily routine feel balanced and whole, without effort. Italy is perfect in late April: the wisteria is in bloom, the sun is warm without being too hot, and the trees are alive with songbirds.


It would be an honour to be your guide in this class for writers of all genres.

In the morning, you step out of your own private room with a view of the hills, and walk the path up to the studio to invigorate your body in a morning movement class with Jane. After breakfast, you walk to the restored historic barn for our late morning workshop session. The afternoon is free for you to write, go for a long walk, or read and research before we gather for dinner — a delicious organic vegetarian feast paired with Fattoria del Colle’s famous Brunello wines. You and your fellow writers celebrate another day of deep writing, and then settle into the lounge for our evening salon, where you share some of your work and discuss the insights of the day.
Bring whatever you are working on to this retreat. If you’re circling around writing something new, this is the perfect time and place to start it. If you are working on a messy middle draft, it would be excellent to energize it with a new perspective here. You can also bring a craft question or a writing problem that feels unsolvable, and we will look at it together. You can also simply arrive with a blank journal, a pen, and beginner’s mind. Everyone is welcome.

Fattoria del Colle, where we’ll be staying, is situated on ancient Etruscan land in the countryside, and the history of this place is fascinating.  It is also home to the only all-women owned winery in Italy. The energy here makes it excellent for writers who want to find the courage to write the forbidden.

The slow food movement began in Italy, and this philosophy has a lot in common with the way I teach. Slow writing, like slow food, should feel good, clean and fair. Our writing should be nourishing. It should connect us — to ourselves, to the earth, and to each other. Good writing does not alienate or isolate; good stories never make us feel silenced. In our writing, we may question the status quo, offer meaningful reflection, create cultural change, and feel less alone.

On this retreat, we will write what we wish we could read, even if we’ve never seen it written before. Our writing will support us by bringing us closer to our true nature — alone and together.

Our retreat includes a nature hike with a local guide who will introduce us to the secrets of the Tuscan forest. Connecting to nature will bring insight to our work in surprising ways.

Prepare to feel calm and full of wonder, as you slip into the flow state every day.
Magic will happen.

We’ll also take a break mid-week to refresh our systems and enjoy a visit to Montepulciano for the day. You can use your free time here to wander through the old streets, visit museums, go shopping, or simply sip a cappuccino, write postcards, and watch the street life. 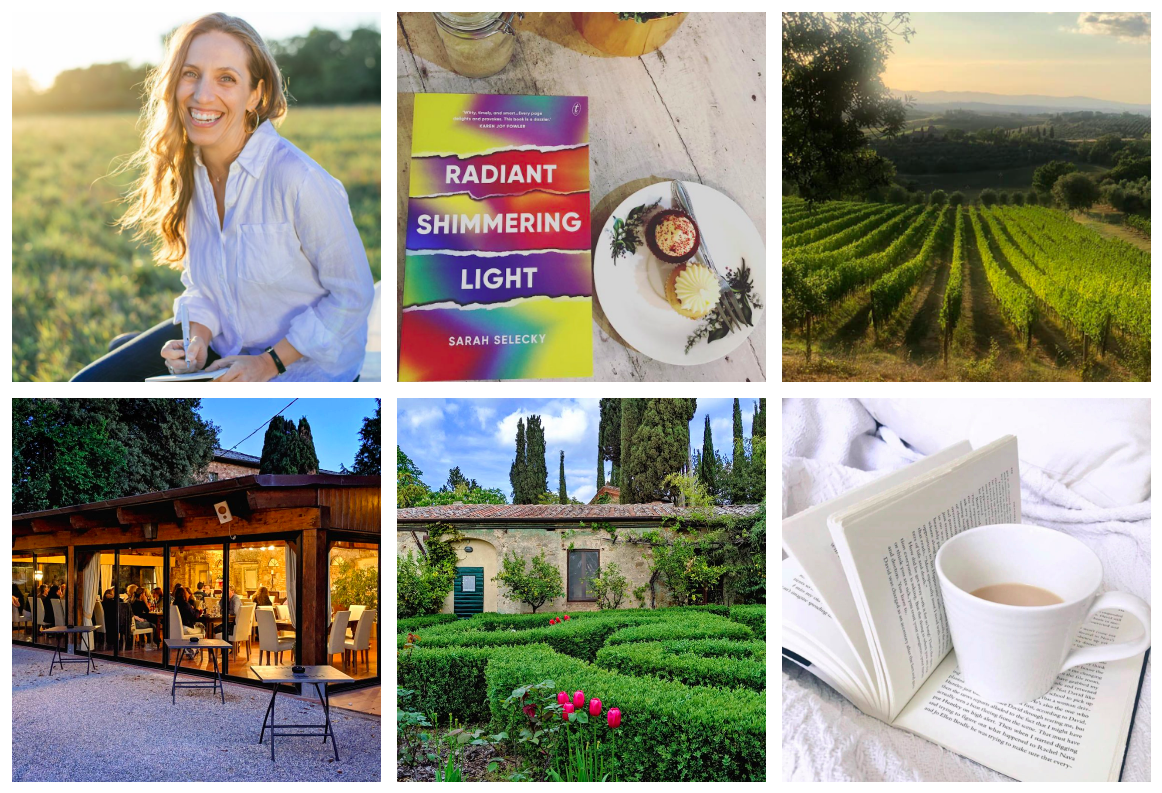 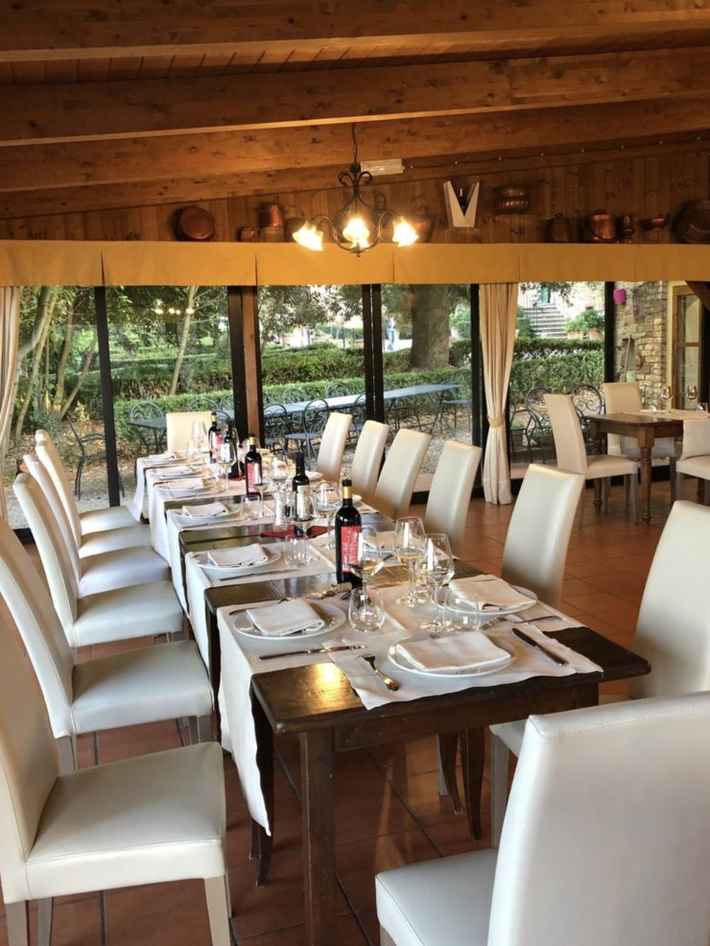 When we give ourselves time and space to honour the mystery of our own creative process, we access a deep well of unreleased power and energy.

That’s why writing on retreat is so special. It initiates the altered state of mind that you’re in when you’re writing, and protects it for a prolonged period of time. We can go deep in our writing, and feel deeply connected to who we truly are. That’s why, after we’ve been on a writing retreat, we feel so transformed.

Registration is processed by our retreat partner, Radiant Jane 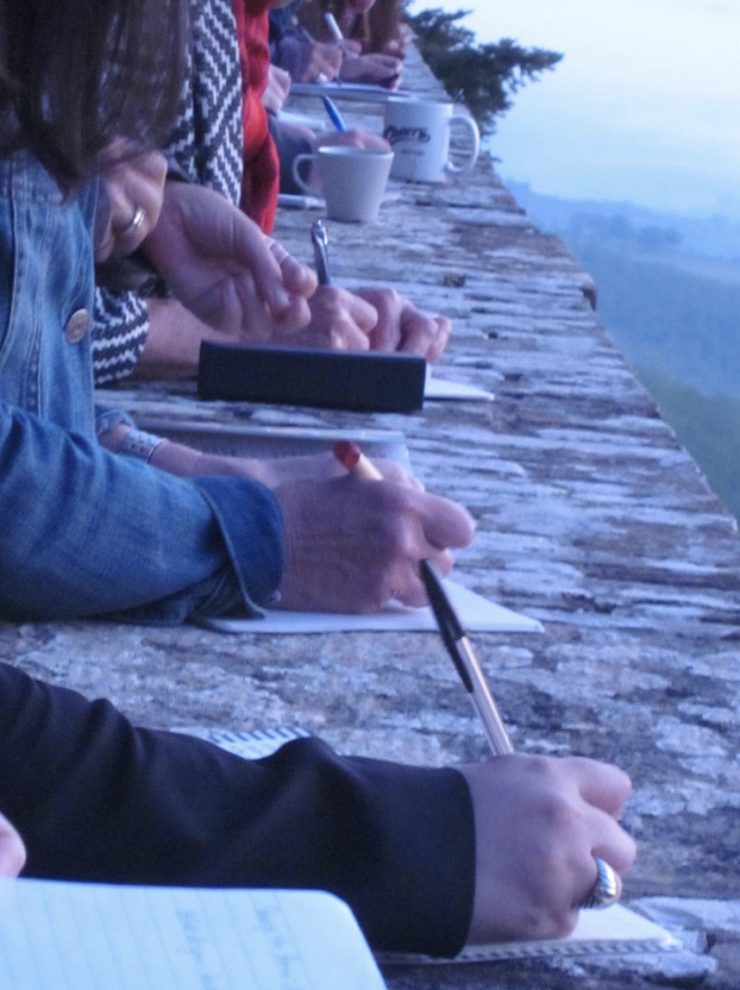 ***Airfare not included***
*Guest rooms are a private bedroom within a two or three-bedroom shared apartment and bathroom. We’ll pair you with a like-minded roommate, or bring a friend!
*Upon request, we may be able to provide a completely private bedroom with ensuite bath for an additional cost.

Canadian writers: you may be eligible for a Canada Council for the Arts grant to help offset the cost of this writing workshop. Please visit the Canada Council website for more information.

Sarah Selecky earned her MFA in Creative Writing from the University of British Columbia, and her writing has appeared in top Canadian magazines and quarterlies such as The Walrus, The New Quarterly, and The Journey Prize Anthology.

Sarah is the author of This Cake Is for the Party, which was a finalist for the Scotiabank Giller Prize, shortlisted for the Commonwealth Prize for Best First Book, and longlisted for the Frank O’Connor Short Story Award, as well as the new novel Radiant Shimmering Light, which has been optioned for a TV show by Muse Entertainment. 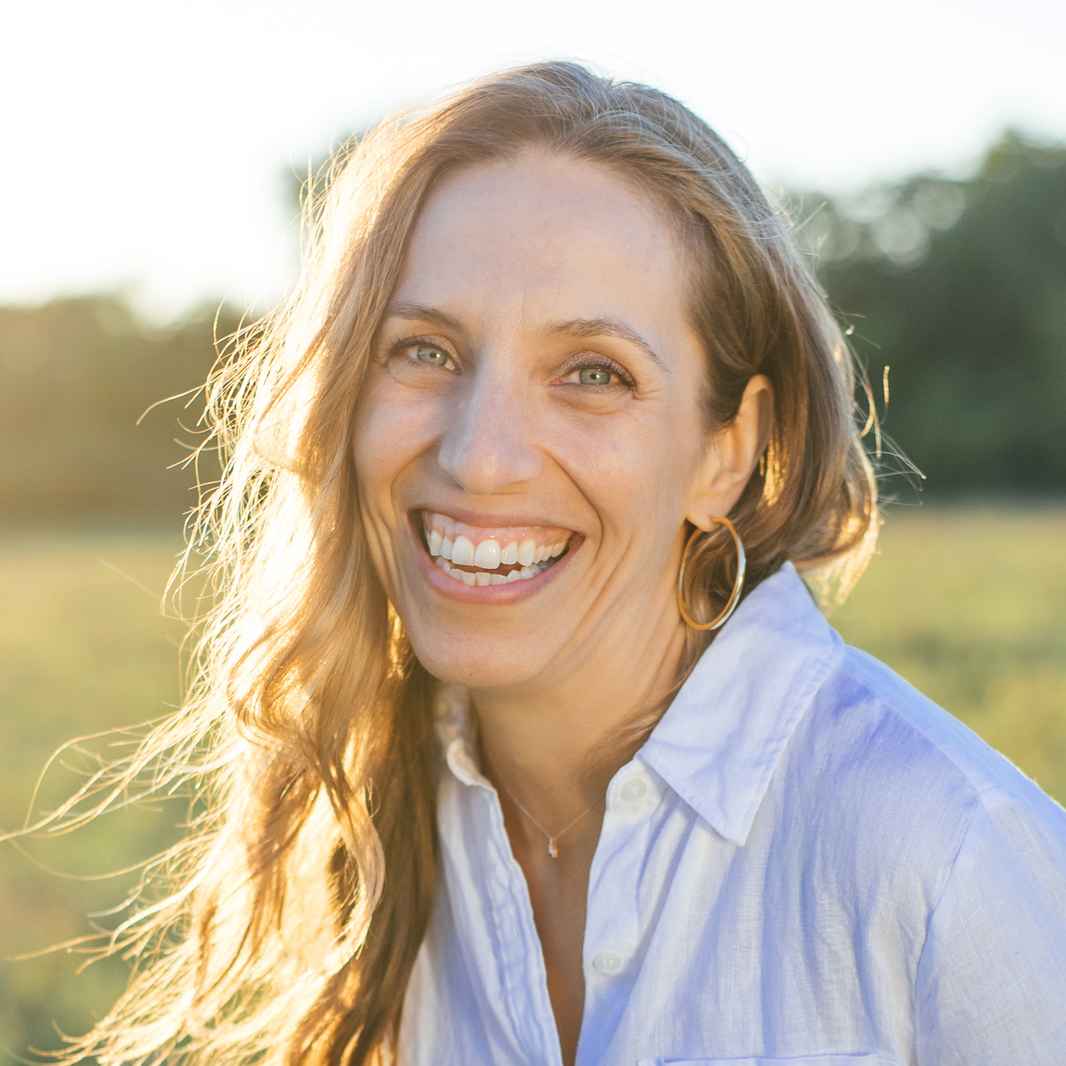 Our school welcomes people of all identities, races, abilities, and interests. We share an inclusive, generous, and heart-centered point of view, and are committed to cultivating a culture of empathy and insight.

Our headquarters are on the traditional territory of the Wendat, Anishnaabeg, and Haudenosaunee Peoples, adjacent to Kanien'kehá:ka (Mohawk) territory.